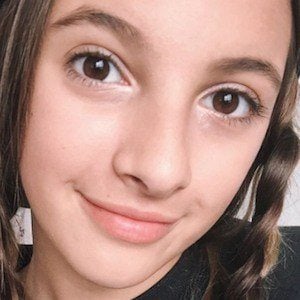 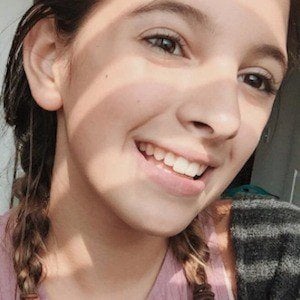 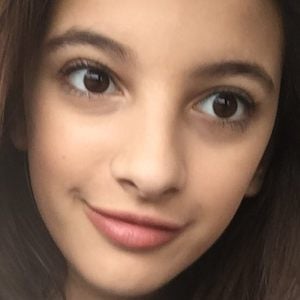 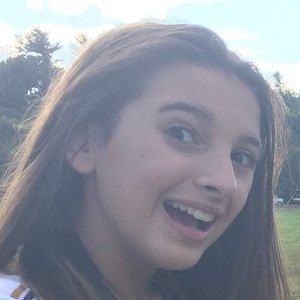 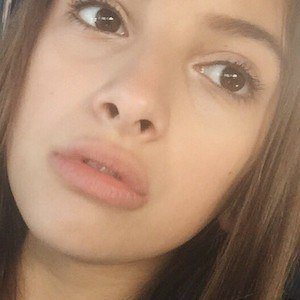 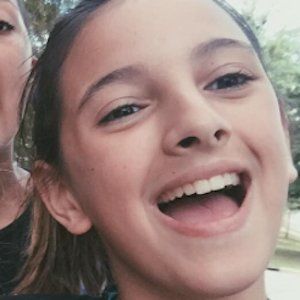 Vlogger on YouTube who has earned a substantial subscribe base with videos like "Opening Your Snapchats" and "Slime Collection 2016." Several of her most watched videos are part of a "Reacting to Cringey Musical.lys" series.

She registered for her YouTube channel in March of 2015, publishing a first video called "weird girl dancing."

It took her more than one full calendar year from when she joined YouTube to earn her first 1,000 subscribers in May of 2016. She then reached her goal of 10,000 subscribers only four months after that.

She has a sister named Emily.

She has collaborated on YouTube with best friend HelloHaley.

Gianna Grace Is A Member Of