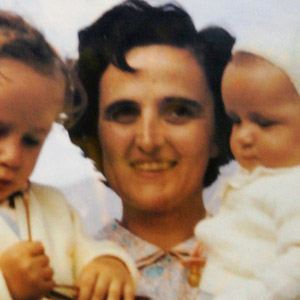 Pediatrician who was canonized as the Roman Catholic saint of mothers and pre born children in 2004.

She grew up in the Lombardy region of Italy.

She refused an abortion and a hysterectomy when she was pregnant despite knowing that continuing with the pregnancy could result in her death, which she did.

She had twelve brothers and sisters.

She was beatified by Pope John Paul II on April 24, 1994 before being officially canonized by him ten years later.

Gianna Beretta Molla Is A Member Of