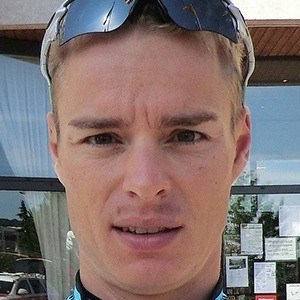 Cyclist who was a former road bicycle racer for Quick-Step Floors. He road for Omega Pharma-Quick-Step from 2013 to 2016.

He rode for Discovery Channel in 2007. That same year he had to pull out on stage three of the 2007 Tour de Georgia due to injury.

He came in 1st Overall at the Tour de Wallonie in 2014. He became the new sporting director of cyclo-cross team Marlux-Napoleon Games in 2017.

He posted a photo of his daughter to Instagram in November 2017.

He and Danny Macaskill are both award-winning cyclists.

Gianni Meersman Is A Member Of