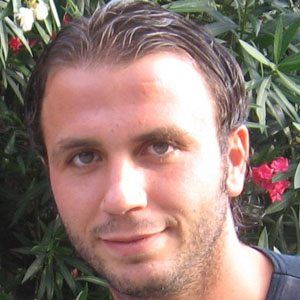 Italian striker who joined A.C. Milan in 2012 after spending a year with Internazionale and two years with Sampdoria. He became a member of the Italian national team in 2009.

He began his professional career with Atalanta in 2003.

Giampaolo Pazzini Is A Member Of