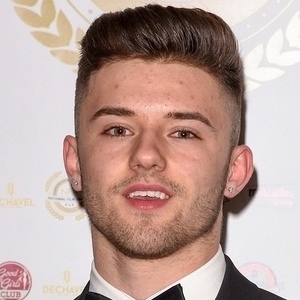 In his teens, this artistic gymnast received three gold and two bronze medals at the 2014 Youth Olympic Games and two golds and one silver at the 2014 European Junior Championships.

He began his gymnastics training at the age of five and attracted international attention by winning a gold medal in the floor exercise event and an overall Team Great Britain silver medal at the 2013 Gymnasiade competition (held in Brazil).

While pursuing a gymnastics career, he studied at St. John's Catholic School in his native England.

He and American gymnast Alec Yoder both medaled at the 2014 Youth Olympic Games.