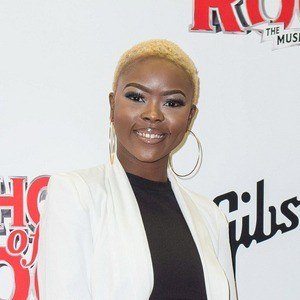 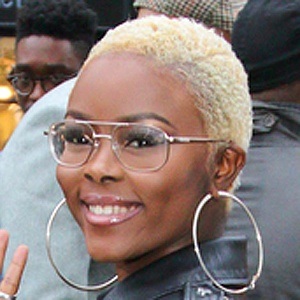 Nigerian musician who rose to fame when she participated in The X-Factor in 2016. Also known as Gifty Louise, she has attracted over 50,000 followers to her Instagram.

She appeared on The X-Factor the previous year, but didn't make it past the bootcamp phase.

She performed the Gnarls Barkley song "Crazy" during the Six Chair Challenge, earning her a place on the show.

She was born in Nigeria and moved to the UK at the age of 10. She began dating 5 After Midnight singer Jordan Lee.

She was mentored by Simon Cowell during her time on The X-Factor.

Gifty Louise Agyeman Is A Member Of