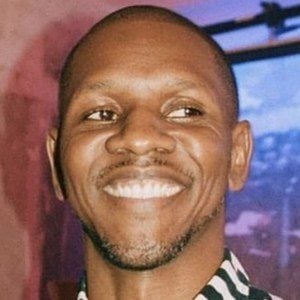 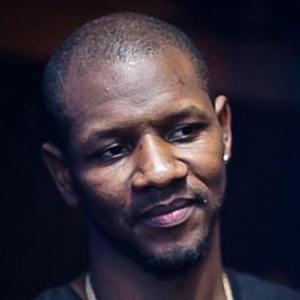 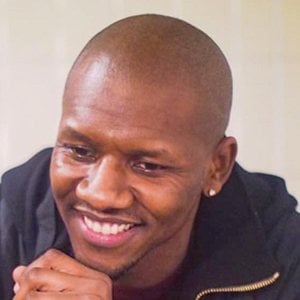 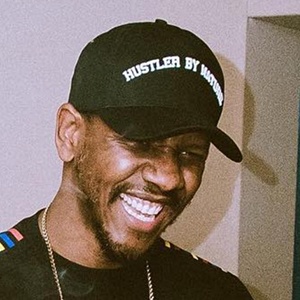 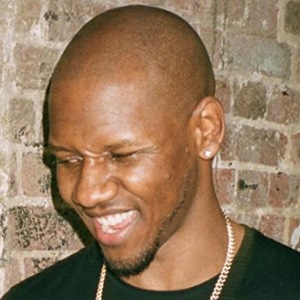 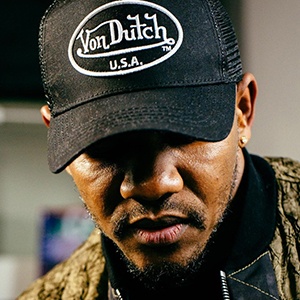 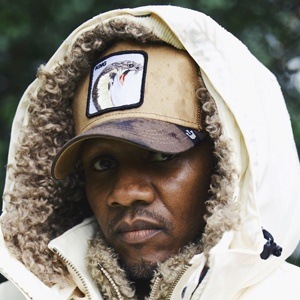 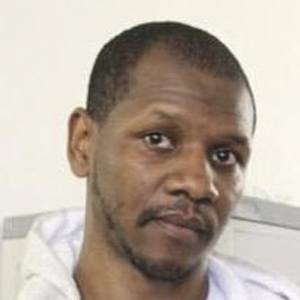 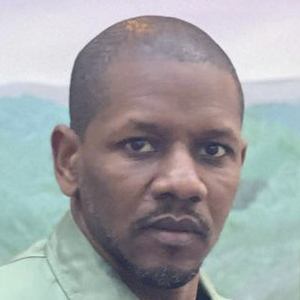 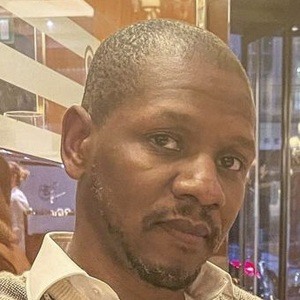 English rapper who released his debut studio album Walk in da Park in 2008. He's also known for the albums Let Em Ave It and When Will It Stop.

He started off releasing mixtapes with his own group called Spare No 1.

He appeared on the Channel 4 television drama Top Boy in 2011.

He comes from a family with Caribbean roots and was raised in Peckham, London, England. His real name is Nathaniel Thompson.

Giggs Is A Member Of