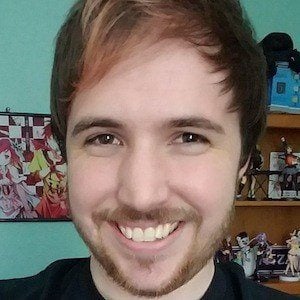 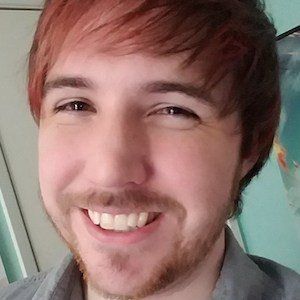 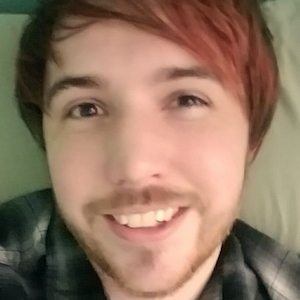 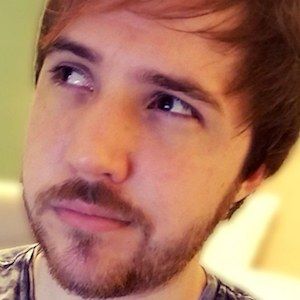 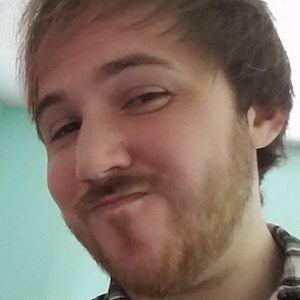 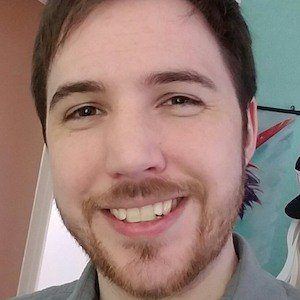 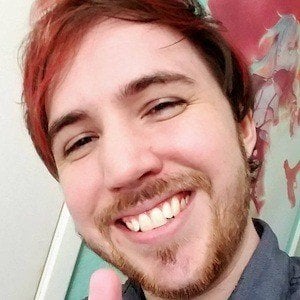 Content creator named Noble who runs an Anime-centric gaming and visual novel Let's Play channel called Lost Pause, which has earned more than 1.4 million subscribers. He streams live on Twitch as well for more than 190,000 followers.

His first video was called "New Super Mario Bros. Wii - Part 1 (AKA Lost Pauses First Episode)." He created his channel in December of 2013.

His channel has been affected by YouTube copyright policies and has been terminated in the past. His secondary Lost Pause 2 channel approached 200,000 subscribers after only six months upon its creation in February of 2016.

He has been a good friend of fellow YouTuber Joey Bizinger, AKA The Anime Man.

Lost Pause Is A Member Of