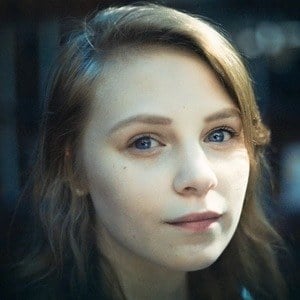 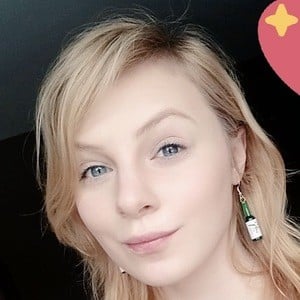 American YouTube star who typically posts anime videos to her sydsnap YouTube channel. She has earned over 360,000 subscribers to her channel.

She first began posting to her YouTube channel in February 2013.

Her YouTube videos have been viewed over 22 million total times.

Sydney Ann Poniewaz Is A Member Of