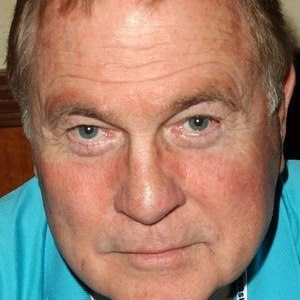 He used to work as an industrial chemist.

He was featured on the Discovery Health channel show, Action Hero Makeover.

He was married twice and has a son; his last marriage was to Bobi Leonard in 1987.

He was in the film, Nuclear Hurricane with Erin Gray.

Gil Gerard Is A Member Of