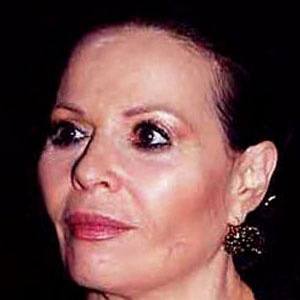 Israeli film actress and author who appeared in Munich and Sallah.

Her father died four month before she was born and she took care of her mother, who had psychological problems, while growing up.

She founded the Gila Almagor Wish Fund, a charity organization for sick children.

She married Yaakov Agimon in 1963 and the couple had two children together.

She has played many leading roles in hit plays, including Anne Frank.

Gila Almagor Is A Member Of