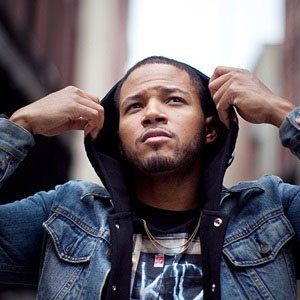 American rapper who is known for his collaborations with DJ Bob Sinclair and whose third album, PRAY, was released in 2013.

He moved to Chicago and then to Philadelphia from his birthplace of Flint, Michigan.

He first started writing songs when he was 12 and began making beats in high-school.

His parents introduced him to the musical artists who would later become his greatest influences.

He was featured on Stromae's "Alors on danse" remix, which also featured Kanye West.

Gilbere Forte Is A Member Of