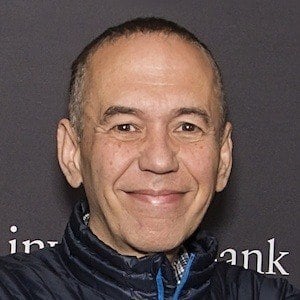 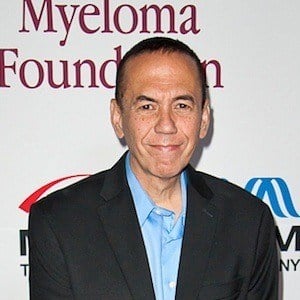 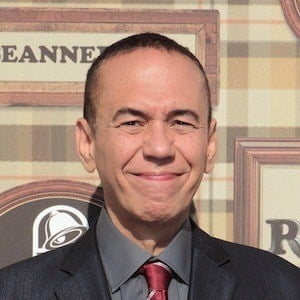 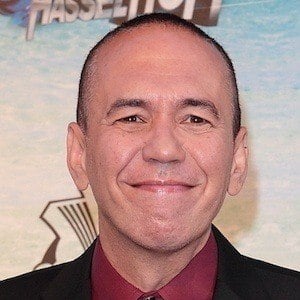 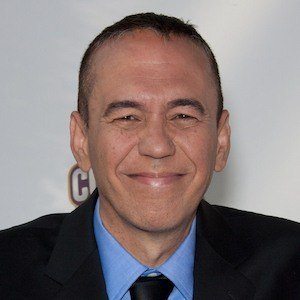 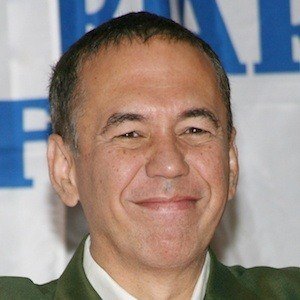 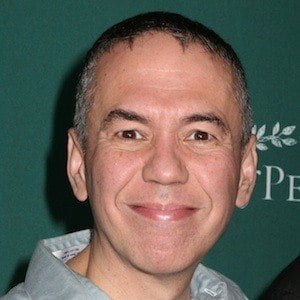 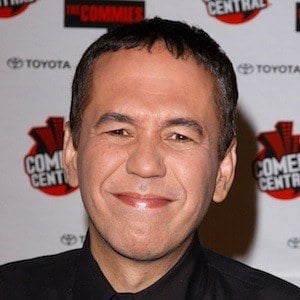 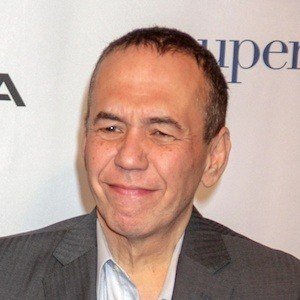 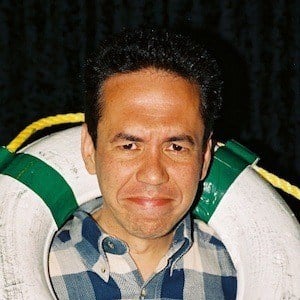 Comedian and voice actor who provided the voice for Iago in Disney's Aladdin and was the spokesperson for Aflac for many years.

He began his career at the age of fifteen, doing stand up comedy routines at various open mic nights in New York. He was hired to be a cast member on Saturday Night Live in 1980, but only stayed around for 12 episodes.

He married Dara Kravitz, a music executive, in 2007. He had a son named Max and a daughter named Lily.

He and Lea Salonga were two of the lead voice actors in Aladdin, with Salonga voicing Princess Jasmine.