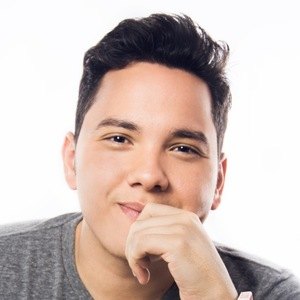 World music singer who has written over 400 songs. His second and third albums were To The Arms of Dad in 2013 and Your Word in 2016.

He released his first album I Want to Touch Your Heart in 2011.

His work To the Arms of Dad was nominated for Regional or Tropical Music Album at the Arpa Awards in 2015. He has over 90,000 followers on his Instagram account.

He married Maria Alejandra in June 2018.

He was mentored by Danilo Montero at Lakewood Church.

Gilberto Daza Is A Member Of