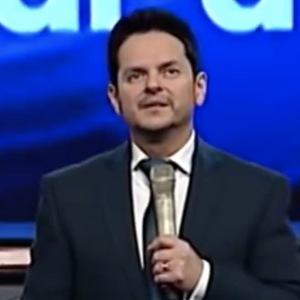 Prolific Costa Rican Christian singer and pastor with over a dozen albums to his name. He is the leader of the influential ministry Sigueme Internacional.

At fourteen, he converted to Christianity and became a part of the Great Campaign of Divine Healing.

He is the author of many Christian-themed books, including Generacion de Adoradores.

He married a woman named Gloriana Diaz in 2006.

He has lead the ministry of Lakewood Church, which was founded by Grammy-winning Christian singer Marcos Witt.

Danilo Montero Is A Member Of