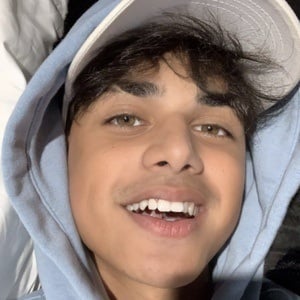 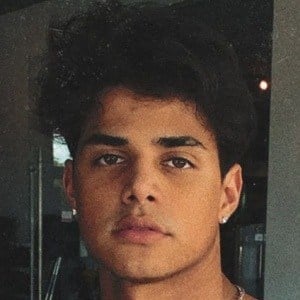 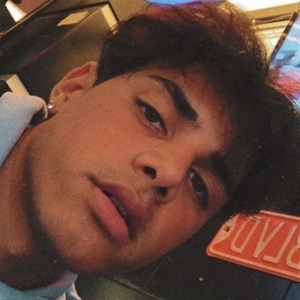 Aruban Comedy, POV and lip-sync video creator who has also posted a number of other types of videos in which he plays a character on his self-titled TikTok account. He has accrued more than 550,000 followers.

He posted a debut video on TikTok (known then as musical.ly) in February of 2016.

He collaborated with Gilmher Croes on a video called "Name this band!" which went viral in August of 2019.

He is from Oranjestad, Aruba. Gilmher and Jayden Croes are his cousins.

He has collaborated with his cousin Jayden Croes.

Gilean Hoek Is A Member Of