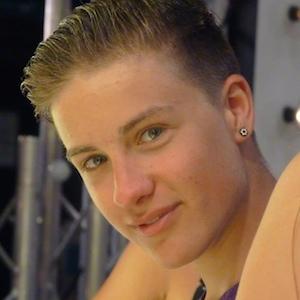 Vocalist who competed on the reality competition series The X Factor UK, becoming one of the last four boys picked by Louis Walsh.

He was a finalist at the The O2 arena in London in a competition called Open Mic UK two years running.

His sister Georgina Potter was his first birthday present having been born on the exact same day a year later.

He was born in Worcester at Worcester maternity hospital in England. The hospital no longer exists as it was replaced by a housing estate. He has a sister named Georgie.

He competed against eventual champion Sam Bailey on the 10th series of The X Factor UK.

Giles Potter Is A Member Of