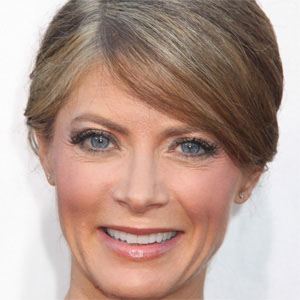 Actress best known for her roles on Mad TV and as Jack's wife in several commercials for the fast food chain Jack-in-the-Box.

She grew up interested in comedy and got her start working for the famous Second City comedy group in Chicago.

She is also known for roles in various TV and film comedies like Scrubs, Sons & Daughters, and The 40-Year-Old Virgin.

She appeared on the hit show Scrubs alongside Zach Braff.