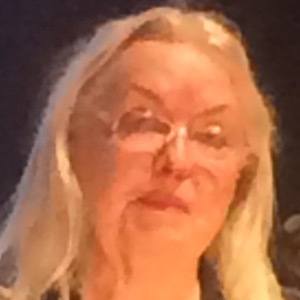 Welsh poet, author, broadcaster, editor, and translator who received the title of National Poet of Wales in 2008. Her poetry collections include Owain Glyndwr, The Sundial, and A Recipe for Water.

She attended Cardiff University. She published her debut poetry collection, Snow on the Mountain, in 1971.

She grew up in Wales as an English speaker and learned the Welsh language in her early adulthood.

She was married in Cardiff, Wales, and she gave birth to two sons and a daughter.

She and British poet Carol Duffy both served as team members with the General Certificate of Secondary Education (GCSE) Poetry Live educational program.

Gillian Clarke Is A Member Of