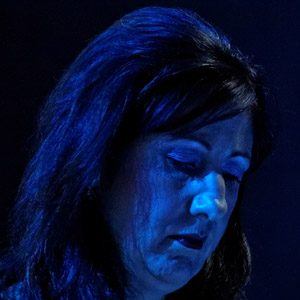 Best known for her work with the British rock band New Order and the synthopop group The Other Two, this guitarist, keyboard player, and vocalist contributed to such albums as Movement (New Order) and Super Highways (The Other Two).

During the 1970s, she belonged to an all-female punk rock band called The Inadequates.

Her 1993 album The Other Two & You featured the popular track "Tasty Fish."

She was born in Manchester, England, and raised in Cheshire. She married her The Other Two collaborator, Stephen Morris, in 1993; the couple subsequently raised two daughters.

She met her future collaborator and spouse, Stephen Morris, while he was a member of Joy Division, a band fronted by Ian Curtis.

Gillian Gilbert Is A Member Of