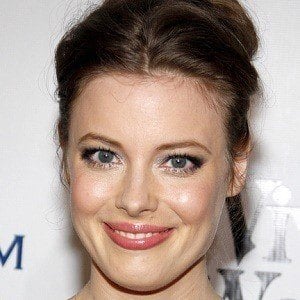 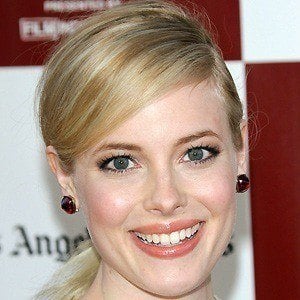 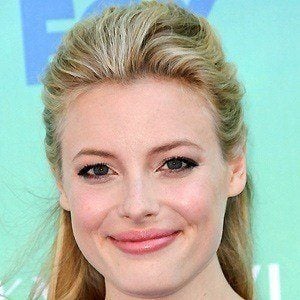 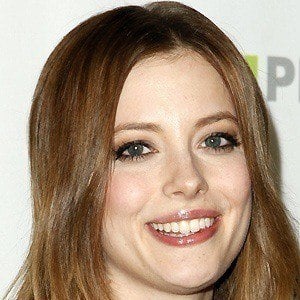 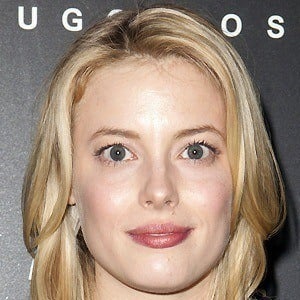 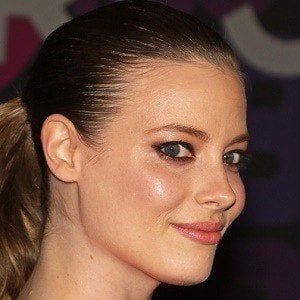 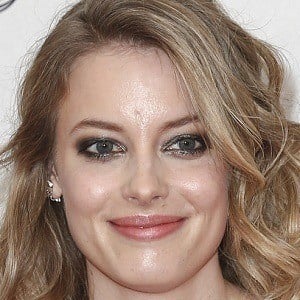 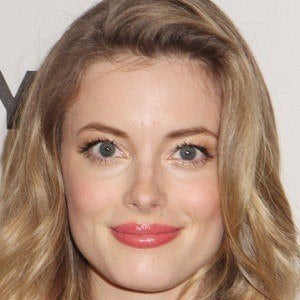 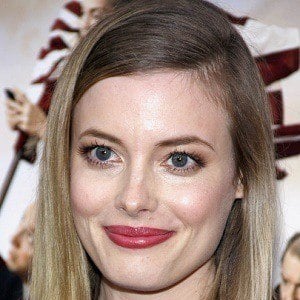 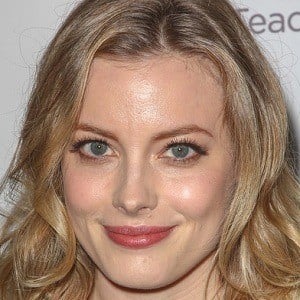 Played the hilarious Britta Perry in NBC's Community, in which she received a TV Guide Award for Favorite Ensemble for her role in the series in 2012. She then went on to star as Mickey Dobbs in Netflix's Love from 2016 until 2018.

She took on various supporting roles in television shows like Law & Order to establish her career in acting.

She had a recurring role in HBO's Girls as Mimi-Rose.

She was born to Martina Magenau Jacobs and William Jacobs, Jr. Her father was an addict, which caused her to never have an alcoholic beverage early on in life.

She starred on Community with Alison Brie, who became known for her role on Mad Men.