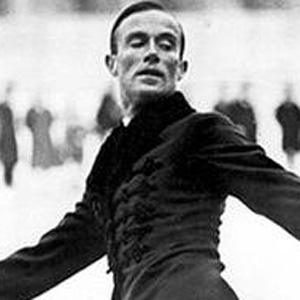 He won his first Olympic gold medal at the 1920 event at Antwerp despite breaking a skate during the competition.

He has a street named after him in Potsdam, Germany, where he died of blood poisoning at the age of 44.

He was married to Cecilie Mendelssohn-Bartholdy.

He is a member of the World Figure Skating Hall of Fame along with Japanese-American skater Kristi Yamaguchi.

Gillis Grafstrom Is A Member Of