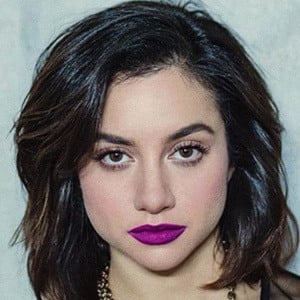 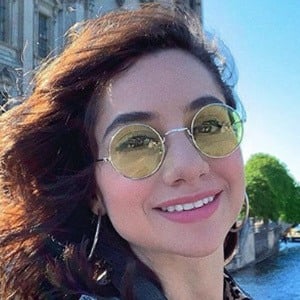 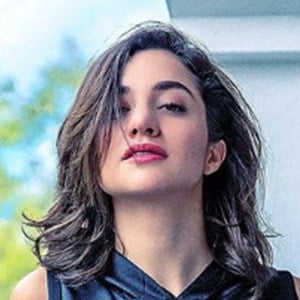 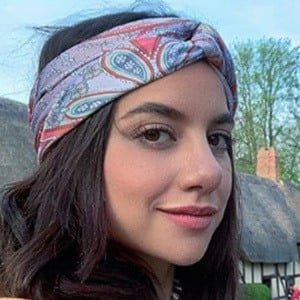 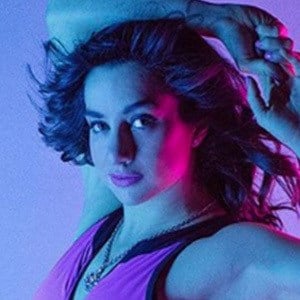 Singer and actress who played the role of Brisa Rafal on El César, the biographical TV show about boxing champion Julio Cesar Chavez. She runs a self-titled acting and music Youtube channel.

She studied music at the DIM Music School, and dancing at the Emma Pulido Studio. She also trained in pole dancing at Dragonfly Pole Dancers.

Her first major television role was as Dolores 'Lola' García on the show Último Año, alongside Kendra Santacruz and Mauricio Henao.

She was born and raised in Boca del Río, Veracruz. In 1998, she and her family moved to the State of Mexico so that she could study acting on a more serious level.

Armando Hernández and Marcela Guirado were her co-stars on El César.

Gimena Gómez Is A Member Of