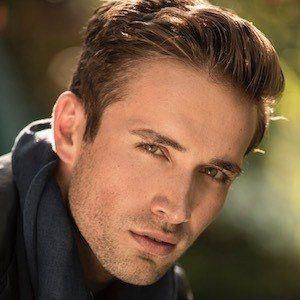 Known for his starring role in the Telemundo telenovela La Impostora, Henao is also notable for his Kids Choice Award-nominated portrayal of Tony Gordillo on the Nickelodeon Latin America series Grachi.

At the start of his career, he appeared in two 2010 Telemundo series: Donde esta Elisa? and El Fantasma de Elena.

In 2014, he and Christian Bach joined the cast of La Impostora.