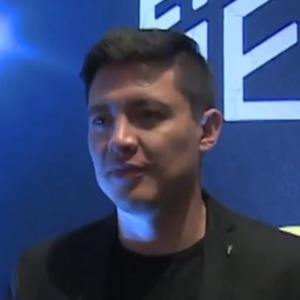 Though he also starred in the movies Out of the Sky and Blood of My Blood, this Mexican actor is perhaps best known for his role in the popular television series Heroes of the North.

Early in his acting career, he appeared in episodes of Rebelde and Class 406.

He was nominated for a 2003 Ariel Award for his role in the film Amarte Duele. For the same performance, he received a Silver Goddess Award.

Born Armando Hernandez Villegas, he grew up in Mexico City.

He and Demian Bichir were both in the cast of the 2006 film Out of the Sky.

Armando Hernández Is A Member Of