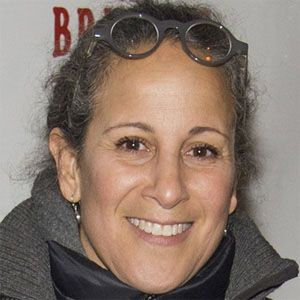 Daughter of the renowned calypso singer who performed with the National Shakespeare company on screen in The Commish.

Beginning her acting career at 14, she graduated the prestigious State University of New York at Purchase and landed several film roles.

In addition to her acting, she helped produce the documentary about her father titled Sing Your Song.

She married actor Scott McRay, and the couple had one child together.

Her father, Harry Belafonte, sang the hits "Jamaica Fairwell" and "The Banana Boat Song (Day-O)." The latter was immortalized in the film Beeltejuice.

Gina Belafonte Is A Member Of