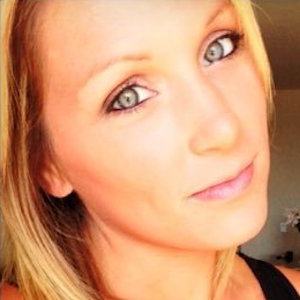 Baker, podcaster and daily vlogger who runs the YouTube channel AceAndG, as well as a podcast of the same title, alongside her wife Ace Nichols. She also works as a legal assistant for a law firm.

She and Ace first got together in August of 2002, about a decade before creating their AceAndG channel in May of 2012.

She has a brother named Ryan. Her father Clark was married to her mother Patricia before their divorce. Both parents would remarry.

She and Ace listed Allison Trippy's YouTube channel among their favorites.

Gina Bonelli Is A Member Of