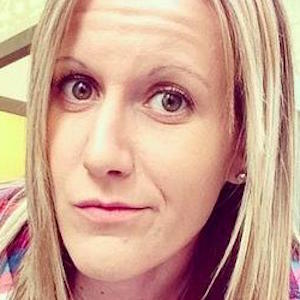 Podcaster and daily vlogger who runs the YouTube channel AceAndG, as well as a podcast of the same title, alongside her wife Gina Bonelli. She also runs a personal YouTube channel where she recaps MTV's The Challenge.

She and Gina first got together about a decade before creating their AceAndG channel in May of 2012.

She was born in New Orleans, Louisiana and later moved to Los Angeles, California.

She and Gina named Joshua David Evans' channel as one of their favorites on YouTube.

Ashley Nichols Is A Member Of