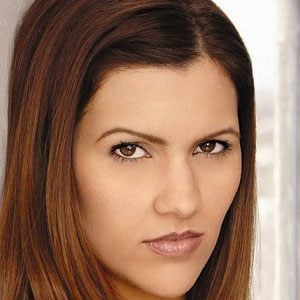 Actress most recognized for her work in films such as 40 Days and 40 Nights and Gothic Vampires from Hell.

She obtained her Bachelor's degree in Theatre from the University of Mobile.

She voiced the character Ayane in the Dead or Alive video game series.

She was born in Northern California.

She appeared alongside Josh Hartnett in the film 40 Days and 40 Nights.

Gina DeVettori Is A Member Of