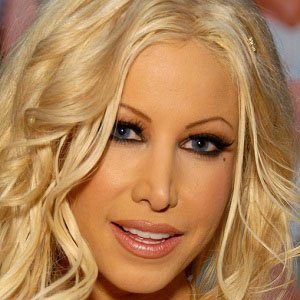 Former adult film actress who was inducted into the AVN Hall of fame in 2010. She runs Gina Lynn Productions out of Pennsylvania.

She was a dancer at a cabaret club before making her adult film debut in 2001.

She was named the Penthouse Pet for April of 2012.

She is from Mayagüez, Puerto Rico and married Travis Knight in 1999.

She appeared in the Eminem music video for his song "Superman."

Gina Lynn Is A Member Of