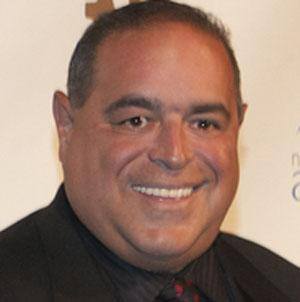 Best known for playing Vito Spatafore on HBO's The Sopranos.

He studied the culinary arts and opened his own restaurant, called Soup As Art, in Brooklyn.

He published the crime novel A Meal to Die For: A Culinary Novel of Crime in 2006.

His daughter Viviana was born in 2009.

He was helped by actor Benicio Del Toro, who introduced him to the casting director for The Sopranos.

Joseph R. Gannascoli Is A Member Of