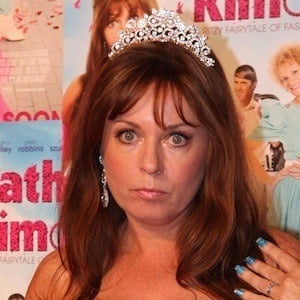 Comedian and actress who found great success as the co-creator, writer and producer of the satirical situational comedy Kath & Kim alongside her performance partner Jane Turner.

She was cast in the 1987 musical play Fitzroy Crossing. In 1992-1993, she portrayed Jackie in The New Rocky Horror Show.

She married Rick McKenna and had a daughter with him named Maggie.

She would star alongside fellow comedian Peter Rowsthorn in Kath & Kim.

Gina Riley Is A Member Of