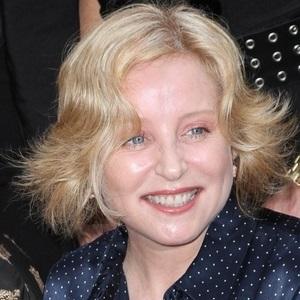 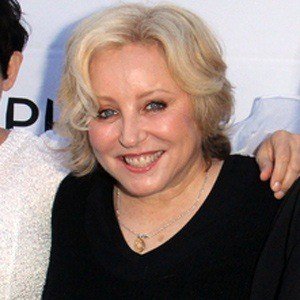 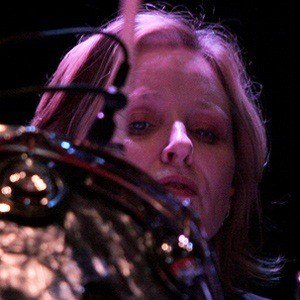 Musician who became known for her work with rock band The Go-Go's, whose hits included "We Got the Beat" and "Our Lips Are Sealed."

She first played with Edie and the Eggs, which was organized as a musical spotlight for John Waters star Edith Massey.

She was raised in Dundalk, Maryland, and has spent a lot of her time in San Francisco.

Her music was used in several films, including 1999's Superstar, starring Molly Shannon.

Gina Schock Is A Member Of