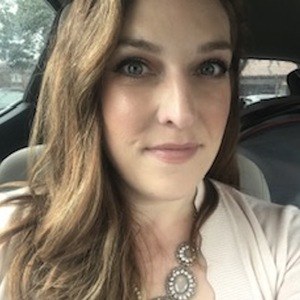 American YouTuber who focuses on shopping and shopping deals on her eponymous channel. She has accrued over 20,000 subscribers on her channel.

She initially posted to her YouTube channel back in October 2014.

She has featured coupons from Target in a number of her videos. She has also featured products from Starbucks on her channel.

Both she and Tessa Brooks are well-known American YouTube stars.

Gina Schweppe Is A Member Of