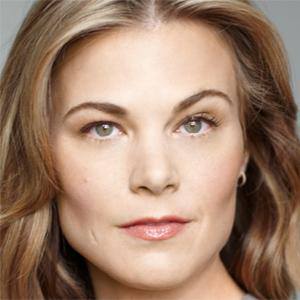 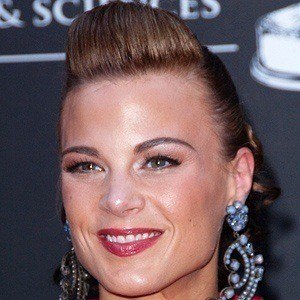 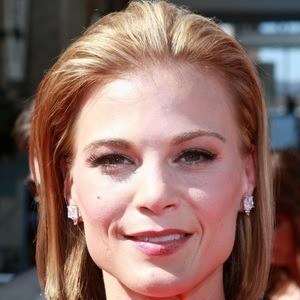 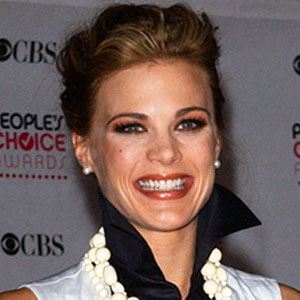 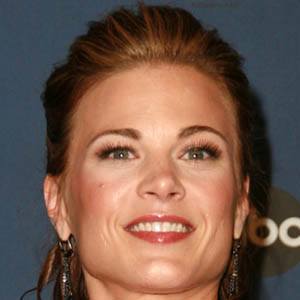 Pageant queen-turned-actress who portrayed Kelly Cramer on One Life to Live.

A highlight of her career was in 2006, when she won her first Daytime Emmy for her role as Dinah Marler on Guiding Light.

She married Joseph Chiarello in 2009.

Gina Tognoni Is A Member Of