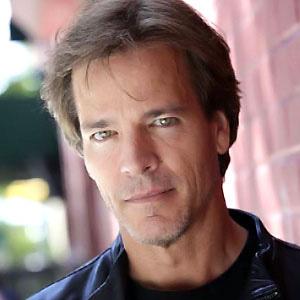 He was raised in Southern California.

He married Yasuko Noada on June 25, 2005 and they had two children together, Sean William Cole and Maya Joan Cole.

He played Jordan Roberts in All My Children, which starred Julia Barr.

Bradley Cole Is A Member Of