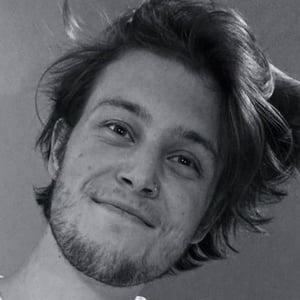 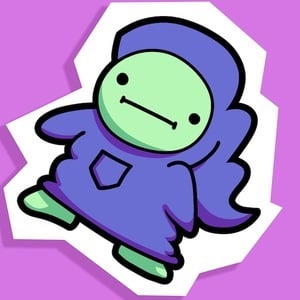 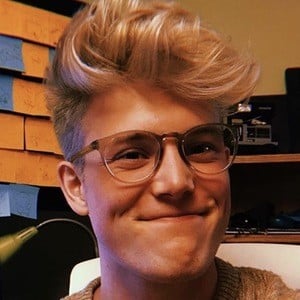 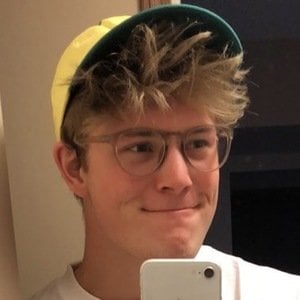 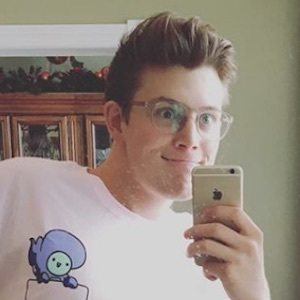 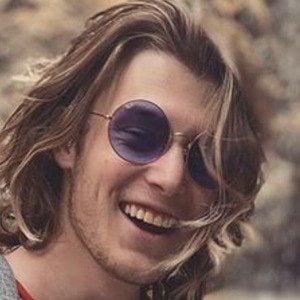 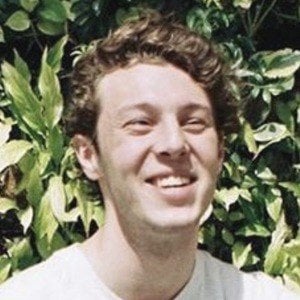 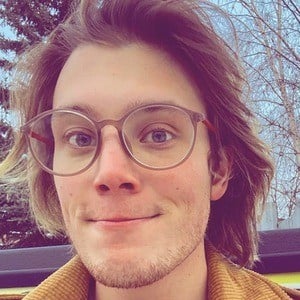 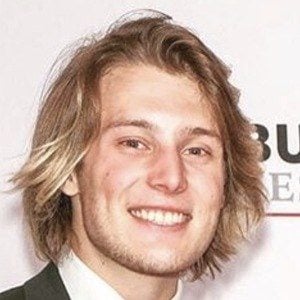 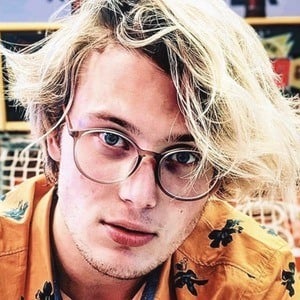 Canadian animator who originally gained a following on YouTube with his game parody animations. His animations have earned him over 1.2 million subscribers on his channel.

He hails from Alberta, Canada and fell in love with animation in grade three. He previously explored with other animating mediums such as stop motion, stick pivot animator, and flipnote. He initially studied arts and business before focusing on animation.

He attended the University of Alberta for three years before dropping out to make more time for his animation on YouTube. He has done some voice work for his partner channel Frederator.

His real name is Devon St. Arnaud. His parents are named Dan and Tracey. He has a sister named Jinelle and a brother named Ian.

He has collaborated with the Nevercake crew, including Aaron and Daniel.

GingerPale Is A Member Of