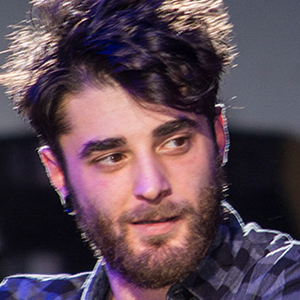 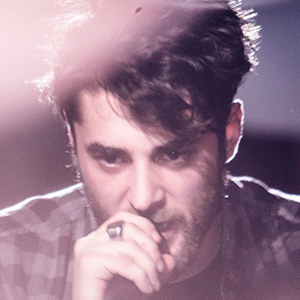 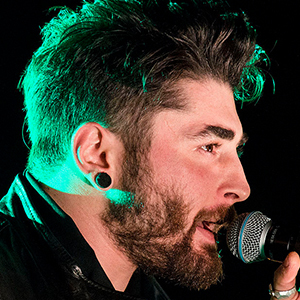 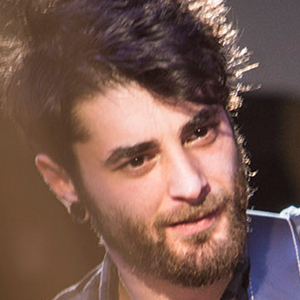 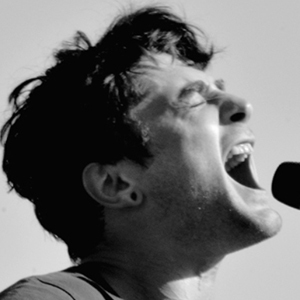 He attended the Università degli studi di Bari Aldo Moro and became the lead singer of a band called No Blame in 2007.

He is the son of Paola D'Alessandro and Silvio Sada.

He was photographed with Alessandro Del Piero in 2018.

Gio Sada Is A Member Of