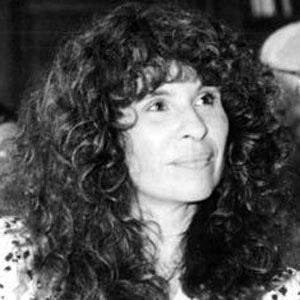 She studied in Madrid, Spain and Philadelphia, Pennsylvania.

Her gender-themed 1988 novel, La Mujer Habitada, was published in many languages and was placed on reading lists at several American universities.

She and author Claribel Alegria share a Nicaraguan heritage.

Gioconda Belli Is A Member Of