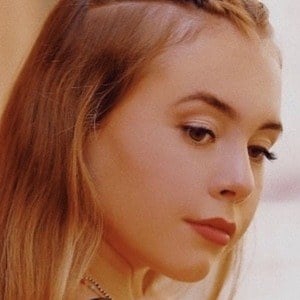 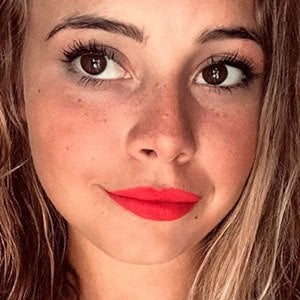 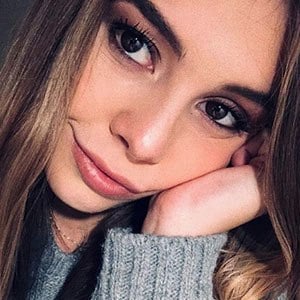 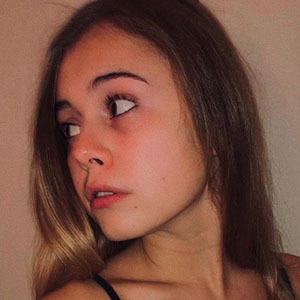 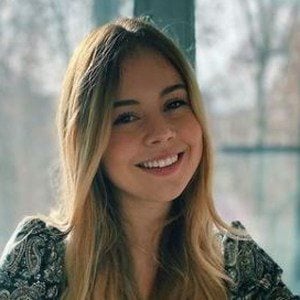 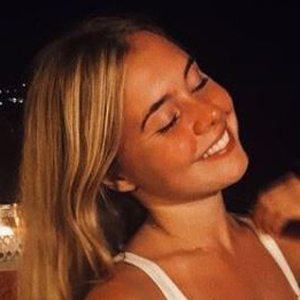 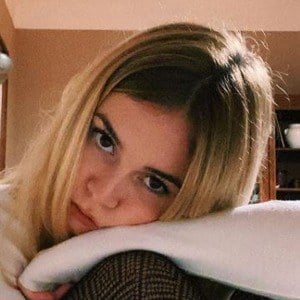 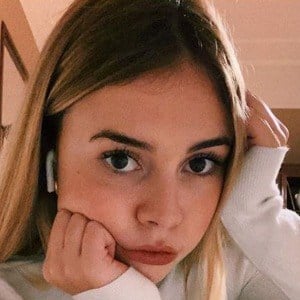 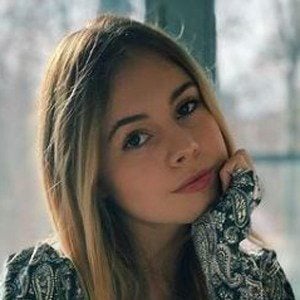 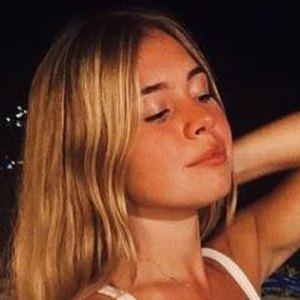 Star of the Italian live-action sitcom Maggie & Bianca Fashion Friends cast in the role of the titular character Bianca Lussi.

She was a "Belieber" as a pre-teen girl growing up in Italy as evidenced by her earliest Instagram posts.

She was cast in a a movie called Il mio vicino del piano di sopra which did not have theatrical release.

She has a sister named Chiara.

She was a cast mate of Luca Murphy in Maggie & Bianca Fashion Friends.

Giorgia Boni Is A Member Of