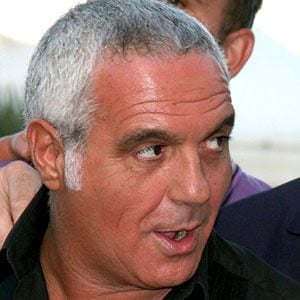 Comedian and actor who found fame in Italy through his appearances on television shows like Hands On and in films like No Problem (2008). He is famous for his many characters, including Splendor Lello, Mrs. Italy and Mario Lifeguard.

He graduated from a hotel school in Marina di Massa.

He was raised by his grandparents after his mother abandoned him as an infant.

He was an early colleague of Carlo Conti.

Giorgio Panariello Is A Member Of