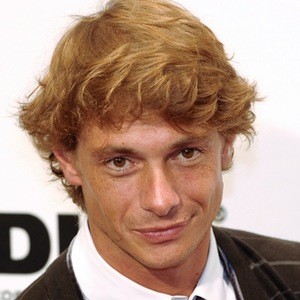 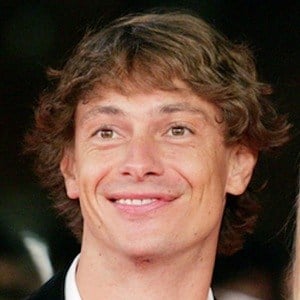 Italian actor who is known for appearing in a range of both television programs and feature films. He is most recognized for his performance in the Academy Award winning film The Great Beauty where he played the character Stefano.

He studied martial arts in China at the Beijing Sport University. He made his feature film debut in the 1992 film American Shaolin. After appearing in several martial art films, he expanded into art house productions and commercial work. In 2005, he was awarded the Shooting Star award at the Berlin International Film Festival.

He is also a former martial artist who specialized in Karate and Kobudo. He won the European and World Championship of Wushu.

He was born and raised in Bergamo, Italy.

He starred alongside Sabrina Ferilli in the film The Great Beauty.

Giorgio Pasotti Is A Member Of