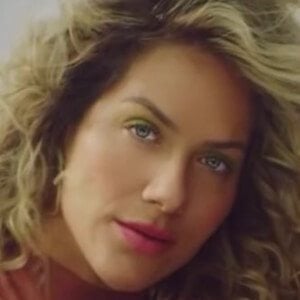 Brazilian actress most famous for her roles as Sharon on The Favorite and Suely on Written in the Stars. She has also served as a presenter on TV Globinho and Video Show.

She got her start in theatre. She made her screen acting debut on an episode of the series Malhação in 2007.

She is an occasional model who has been featured on the cover of Vizoo magazine.

She married actor Bruno Gagliasso in 2010. She adopted an African girl named Chissomo in 2016. She adopted a son named Bless in July 2019.

She co-starred with Nathalia Dill on Written in the Stars.

Giovanna Ewbank Is A Member Of