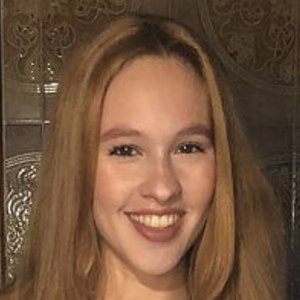 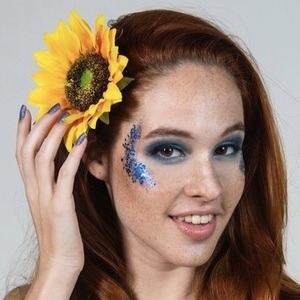 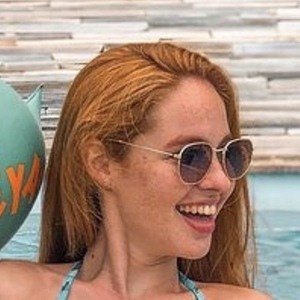 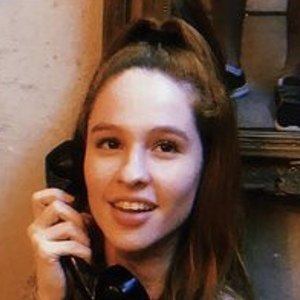 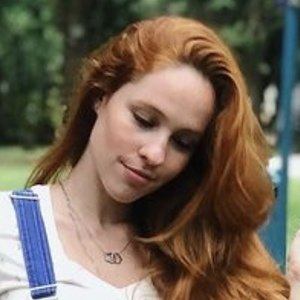 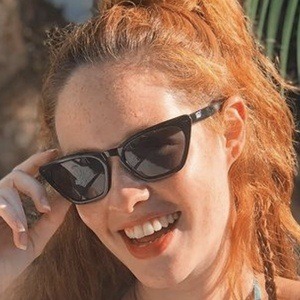 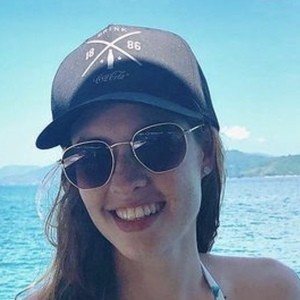 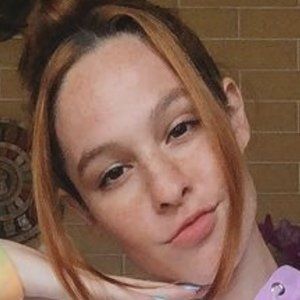 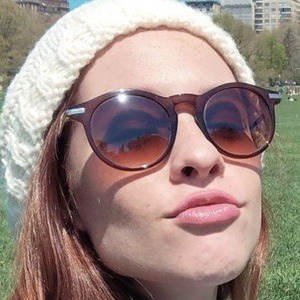 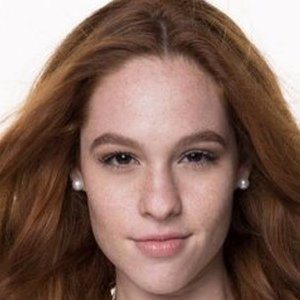 Brazilian Instagram star and musical theatre actress whose photos of her life and career have amassed her 60,000 followers. She has appeared in musicals like Frozen, The Little Mermaid, and Wizard of Oz.

Her first Instagram post was on October 21, 2012, and was a photo of her sweater with the Marist Brothers logo on it. The caption read "I am a Marist, a Marist of my heart."

She is represented by Montenegro And Ramen.

She is an only child. Her mother is named Ana Paula Rangel.

Karin Hils is known as one of the most prominent musical theatre actresses to come out of Brazil.

Giovanna Rangel Is A Member Of