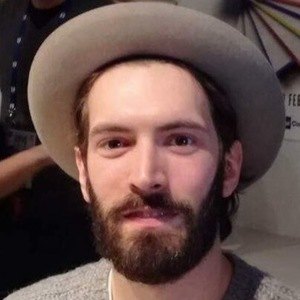 Singer-songwriter who rose to prominence by winning the 2015 Sanremo Music Festival with the song "Ritornerò Da Te." Since winning the festival, he has earned widespread acclaim with albums like Non Siamo Soli (2016) and Eterno (2018).

He was a member of the Bologna-based children's choir Piccolo Coro dell'Antoniano. He began working as a VJ with the RAI network in 2009.

He voiced the character Uku in the Italian dub of Pixar's short film Lava (2015).

He posted an Instagram tribute to his father in March 2018.

Giovanni Caccamo Is A Member Of