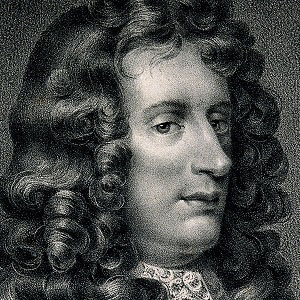 Italian astronomer, engineer and mathematician who was the first to notice the division of the rings on Saturn and discovered four of the planet's satellites. The Cassini Division, a 4,800-kilometer gap between rings A and B around Saturn, is named in his honor.

His career in astronomy got started when he accepted a position at a Panzano observatory, where he worked with amateur astronomer Cornelio Malvasia beginning in 1648.

He rejected Sir Isaac Newton's theory of gravity due to faulty results from his own experiments.

He was married to Genevieve de Laistre and had two sons, one of which, Jacques, also became an astronomer.

He shares credit for the discovery of Jupiter's Great Red Spot with renowned polymath Robert Hooke.

Giovanni Domenico Cassini Is A Member Of