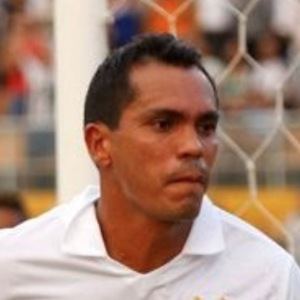 Midfielder whose flashy play and goal-scoring prowess made him a legend at Olympiacos FC, where he had his greatest success. Additionally, he was a member of the Brazilian national team which reached the final of the 1998 FIFA World Cup.

He spent two years playing for Tuna Luso's youth squad before making his senior debut in 1991.

He was named to the Golden Greek roster of the decade for the 2000s.

He played alongside Carlos Dunga on the Brazilian national team.

Giovanni Oliveira Is A Member Of