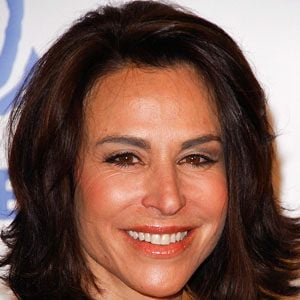 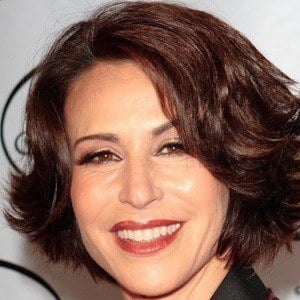 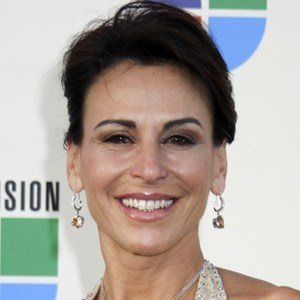 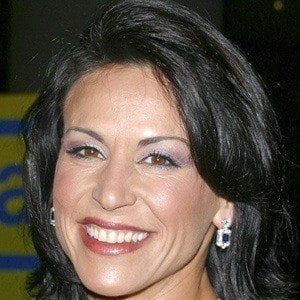 Mexican-American broadcast journalist known for her work on several CBS and NBC news programs. She has received numerous Emmy Awards for her journalistic work.

After graduating from California State University, Sacramento with a degree in journalism, she worked for ABC affiliates in Pueblo, Colorado.

She co-hosted both This Week in History (on The History Channel) and Access Hollywood on NBC.

She was born in Mexico City and raised from the age of four in Los Angeles, California. She was born to a Jewish, Mexican folklore specialist mother and a flamenco dancer father.

During her time as a news correspondent with NBC, she was given the rare opportunity to interview Cuban president Fidel Castro.

Giselle Fernández Is A Member Of