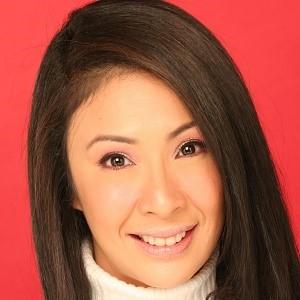 Broadcasting host and comedienne who has hosted and performed around the world for dozens of companies like Mastercard, Epson, and Toyota.

She attended the University of the Philippines with a major in Broadcasting. She graduated at the Valedictorian.

She performed as a comedy actress on shows like Mr. DJ Gag Show and Look-a-Likes Show.

She is from the Philippines.

Giselle Sanchez Is A Member Of