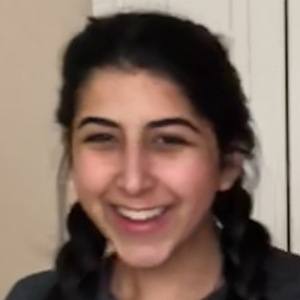 Slime-making enthusiast who shared tutorials on how to make her creations to her 750,000 Instagram followers. The "101" from her account name originated from Zoey 101.

She posted her first slime content to Instagram in August of 2017, but was making slime for herself before then.

She made a slime featuring the character of Rick from Adult Swim's Rick and Morty.

She has a younger sister named Natasha and older brothers named Edward and Waddih.

She tested the Karina Garcia slime kit for her fans.

Giselle slimeslime101 Is A Member Of